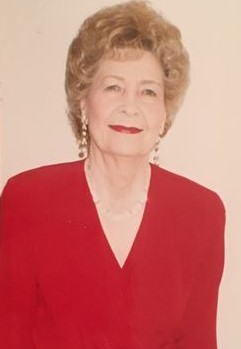 Marian attended Punxsutawney High School, in Punxsutawney, PA, Grove City College, in Grove City PA and Mary Washington College in Fredericksburg, Virginia where she graduated with a BA in Economics in 1951. She then worked as a secretary at R & P Coal Company, before marrying the love of her life, Arthur James (Jim) Hepler, of New Bethlehem, PA on September 6, 1952. Later she worked as a secretary/receptionist at A & F Engineering Company in Indianapolis, Indiana.

Marian loved fashion, gardening, and travel. With her husband, Jim, she traveled all over the US and Europe, and also to Tahiti, New Zealand and Australia. She was known for her kind spirit, poise, compassion, beauty, and above all, love of family.

Marian was a dear friend & more than a neighbor to our family for over 2 decades ,. She and Jim shared talks over the back fence , family fun& even out gray Holly cat , who visited often. Marian watched my daughter, Erika off the school bus often on schooldays, spending special moments together that we both treasure. 💖leaving memorable times &lasting friendship .
She was such a wonderful spirit &role model for her and myself 💛 . She rarely need es help but took our offers graciously and was always there for us , caring about our lives, joys& hardships. Being near age of my mom, they met and chatted at family events for many years, both enjoying & so much alike ~ women honored and loved by us . Marian had the grace, wit, and beauty of a ⭐️ ... and yet was approachable & warm as family .
Dave her son kept in touch so thoughtfully later years, while caring for her with devotion and Love .
We all loved her and will miss her ~Rest In Peace Dear one 😇 Nancy & Scott & Krumwied Family

Marian was our sweet, kind, wise and wonderful neighbor for many years. Her kindness and optimism were always present to encourage or console . Marian was always interested in her listener. She spoke a little about herself occasionally but was eager and delighted to ask about your family , your work , your activities. She was the light of her husband’s life and she missed him when he went to heaven. It comforts me to think of their reunion and to picture them together now once more. I pray the happiest of memories comfort David and Linda and all the loving family members she leaves behind. It was a blessing and an honor to know her.
Ginny Kubek

Such a beautiful and kind person. She will be missed.

Mom and Dad all dressed up

Mom and Pierre, the Papillon 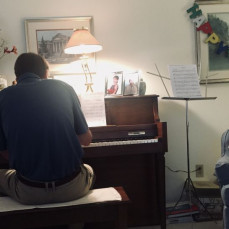 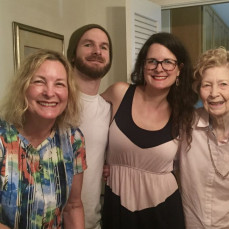 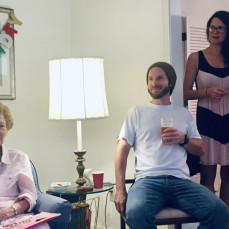 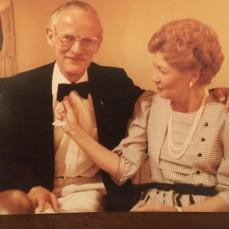 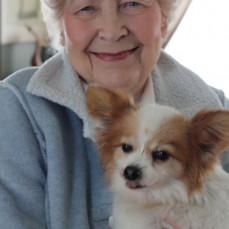 Iframe toggler
Plan Ahead
Start Now
Send Sympathy Gifts
Buy Now
How Did We Do?
Review Us
Find Us On Facebook
Join Now
Check-in to Marian's service!
Add Marian's service to calendar

The attached photos are added to the memorial of In Loving Memory of Marian Hepler to help share their legacy.

Please help memorize In Loving Memory of Marian Hepler by recording your attendance below.

Thank you for sharing your memory of Marian