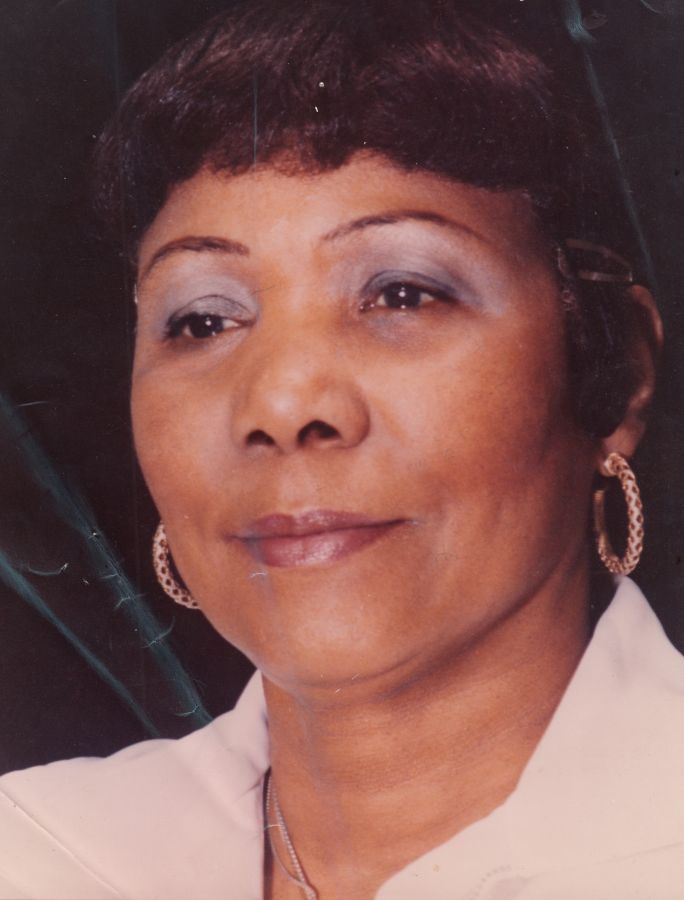 Get Tribute Updates
Buy Flowers
Share on Facebook
Confirmation Grief Tribute Notifications
Iframe toggler
Plan Ahead
Start Now
Send Sympathy Gifts
Buy Now
How Did We Do?
Review Us
Find Us On Facebook
Join Now
Get the latest updates for In Loving Memory of Mary K. Jones's obituary straight to your phone Signup Now

Mary Katheryne Jones was born June 10, 1927 to William Harold and Fannie Mae Jackson in Wichita, Kansas. She was baptized at the age of 10yrs old. She attended local schools.
Mary married Kertha Roberson, Jr. To this union came two children, Anita and Richard. The family left Wichita and moved to Bakersfield, California. Mary took on various jobs, while raising her children. She went to Cosmetology School to become a Beautician.
Mary married H. Charles Jones and moved to San Jose, California. She owned and operated her own Beauty Salon. Mary gave back to her community by going to the local nursing homes. She would cut and style the patients hair. She took care of her "Charles" during his battle with cancer. She was widowed in 1981.
Mary married Lee Newton. They were married ten years. They attended White Road Church of Christ in San Jose California.
Mary moved to Indiana to be with her granddaughter, Michele Pattillo and grandson-in-law, B. Joel Pattillo upon her retirement. She enjoyed her church home and was actively involved. She hugged and kissed all her brothers and sisters in Christ. She especially loved her preacher, Stanley Hubbard.
Preceded in death by her parents, W. Harold and Fannie Mae Jackson, daughter and son-in-law, Anita and Harold Fisher, four sisters, Willa Lockett, Pearl Blankenship, Dorothy Mathis, and Betty Bradford, two brothers, W. Harold Jackson Jr., and Robert Jackson, H. Charles Jones, and best friend Maxine.
Mary leaves to cherish her beautiful memory, her son, Richard A. Roberson Sr., three granddaughters, Michele Pattillo (Joel), Tamara Combe (Wayne), and Senta Roberson; seven grandsons, Richard Roberson Jr. (Lynette), Devin Fisher (Liz), Christopher Roberson, Shawnell Fisher (Nichella), Ernest Roberson (Kelsey), Cornel Hubbard (Oranda) and Robert Roberson. Thirty-three great grandchildren and thirty great, great, grandchildren. Nephews, nieces, and a host of special friends she adopted over the years.
Mary volunteered with the NCAAP and United Way. She supported Southwestern Christian College. She was a member of Continental Hi-Fi-Club. She was an avid Dodgers fan!
Mary never met a stranger. She was always heard saying, "I don't shake hands, I give hugs." She will be missed for her hugs.

The attached photos are added to the memorial of In Loving Memory of Mary K. Jones to help share their legacy.

Please help memorize In Loving Memory of Mary K. Jones by recording your attendance below.

You will receive a notification text whenever there's an update to this obituary.

Thank you for sharing your memory of Mary