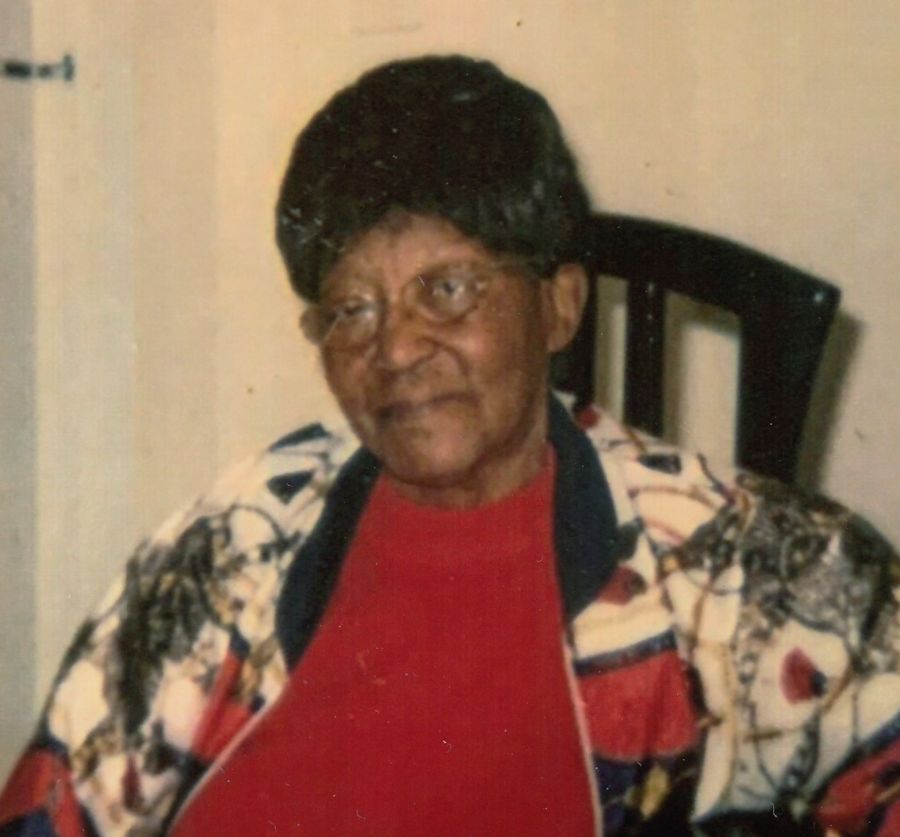 Mrs. Helen Oliver the daughter of the late Edward and Louise Darden Ford, was born January 24, 1923 in Robertson County, Tennessee. The family moved to Indianapolis Indiana in the Fall of 1933 where she attended school #42 and Crispus Attucks High School.
The family joined the first Baptist Church North Indianapolis where F. F. Young was Pastor.
On September 17, 1948, Helen Ford was united with William J. Oliver in Holy Matrimony, together their life of love spanned over fifty-two years, and during this time they moved to New York City to begin their life.
While living in Queens New York, Helen and Bill owned Duncan Cleaners and then moved on to work at Suffolk Developmental Center, where she met and worked with Ms. Willie Faddis who became her lifelong friend and dear friend of the family. Helen remained for 20yrs with Suffolk Developmental Center then retired in 1989.
In 1993, Helen and her husband Bill returned to Indianapolis Indiana. Here they joined the Christian Love
Missionary Baptist Church, which was founded by their nephew Ronald E. White Sr. After Ronald E. White Sr. passed the churches founder was replace by Pastor Melvin J. Jackson who became Helen's new Pastor and good friend along with his wife Jean Jackson for over 25 years.

The family of Mrs. Helen Oliver wishes to acknowledge with deep appreciation the many comforting messages, prayers, flowers and any other expressions of kindness and concern evidenced at this time in thought and deed. May God add a blessing to each of you.

Iframe toggler
Plan Ahead
Start Now
Send Sympathy Gifts
Buy Now
How Did We Do?
Review Us
Find Us On Facebook
Join Now
Check-in to Helen's service!
Add Helen's service to calendar

The attached photos are added to the memorial of In Memory Of Helen Oliver to help share their legacy.

Please help memorize In Memory Of Helen Oliver by recording your attendance below.

Thank you for sharing your memory of Helen